5 facts about sleep apnea and ED

The side effects of sleep apnea—fatigue, high blood pressure, risk of heart disease and stroke—are well-known. But one issue that is not as widely talked about is sleep apnea and ED.

Making the decision to consult a physician is the first important step, one that unfortunately can still be a difficult one for some men. Men who are struggling with issues related to sexual function should have a sleep study evaluation.

The good news is that treatments for obstructive sleep apnea such as CPAP therapy, oral appliance therapy, weight loss etc. — are safe and effective and can usually get you back in the game.

If you are struggling with any of the issues discussed in this article, contact Comprehensive Sleep Care Center for a consultation and say hello to sleep again.

CPAP Cleaning Devices – What You Need to Know 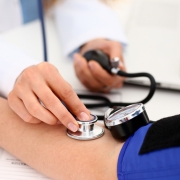 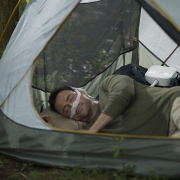 Want to join the discussion?
Feel free to contribute!

4 Important Facts About Sleep Apnea and Heart Disease in Women