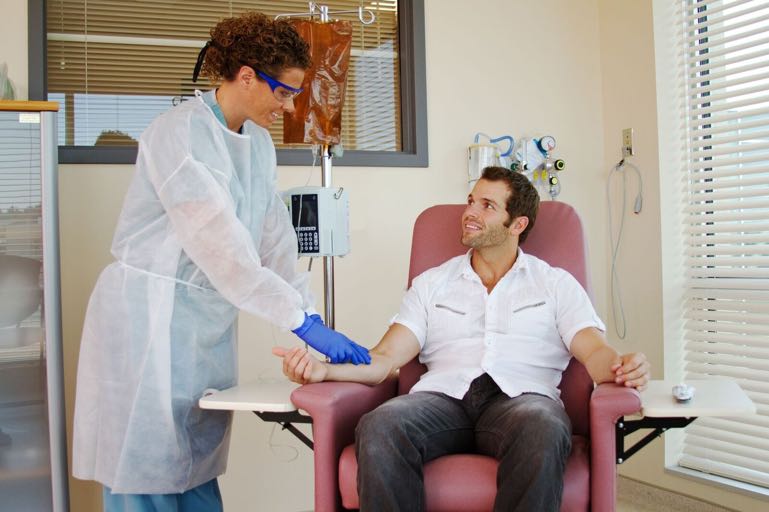 Are your patients at risk?

Obstructive Sleep Apnea occurs when muscles of the soft palate and throat relax during sleep, obstructing the airway and making breathing difficult and noisy (snoring). Eventually, the airway walls collapse blocking airflow entirely, which results in a breathing pause or apnea.

Sleep Disorders in Cancer Patients
Cancer patients are more prone to sleep disorders, around 30-50% compared with 10-15% of the general population and this is due to:

Sleep as a Possible Factor in Recovery

The STOP-Bang Questionnaire : Answer these Eight questions by yes or no

The Smart Choice for your patients

A one-stop sleep health shop = win/win for your patients